The motorway network (A4 and A31), run by the Company on a concessionary basis, covers 235.6 km and is part of Europe's Mediterranean corridor, connecting Italy's Lombardy region to the Veneto region and Eastern Europe. This stretch of motorway intersects the A21 Brescia - Piacenza, the A22 Brennero - Modena and the A13 Padua - Bologna.

It is also part of the main A31 Valdastico network which currently runs from Canda (State Road no.  434) to Piovene Rocchette, covering a total of 89.5 km.

Intermodal transport is guaranteed through a vast network of infrastructure in the area of reference: in fact, the A4 motorway practically runs parallel to the Milan - Venice railway line, alongside which there are numerous railway stations as well as some freight terminals (Verona/Quadrante Europa, Padua). The airports of Milan - Linate, Bergamo - Orio al Serio, Brescia - Montichiari, Verona - Villafranca and Venice - Tessera are all situated along the A4 motorway, as is the port of Venice.

The alternative road network, also used in case of serious emergencies, is made up of the local ring roads of Lonato, Verona, Vicenza and Padua, Regional Road (“S.R.”) no.  11 which runs almost parallel to the motorway,  State Road (“S.S.”) no.  434 from Verona to Rovigo, known as the “Transpolesana”, which intersects the A31 Valdastico Sud motorway at Canda, and other state and/or provincial roads marked out locally. With regard to the motorway network, other possible alternatives are the Brennero motorway (A22), the Padua - Bologna motorway (A13), the Milan - Bologna motorway (A1) and the Brescia - Piacenza motorway (A21).

Each carriageway is made up of:

Along the A4 motorway, there are 121 overpasses, all of which are numbered with dedicated signs, 2 tunnels with CCTV in both directions (Monte Berici - Vi), approximately 300 m and 600 m long, respectively, and 290 bridges and viaducts.

Along the A31 motorway, there are 29 overpasses, all of which are numbered with dedicated signs, and 53 bridges and viaducts. 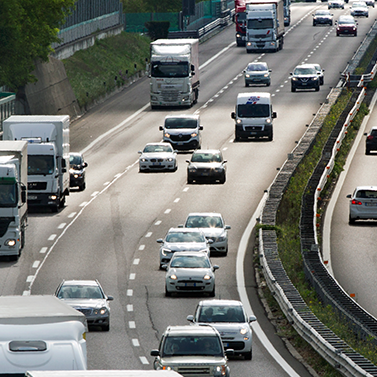 The flow of traffic is one of the most important elements of the motorway service. To this end, our company has designed and implemented a number of measures to ensure that your journey is as safe as possible and that the traffic flows as smoothly as possible. 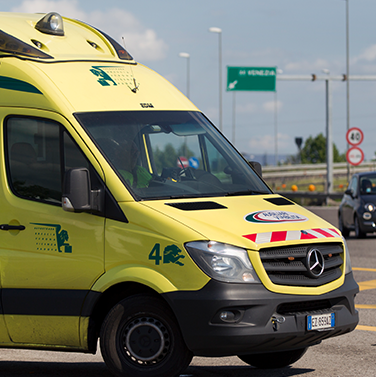 Safety is undoubtedly the most important feature of the quality service provided to customers. To this end, we use our experience and professional approach, together with suitable technology, to manage the main structural indicators. 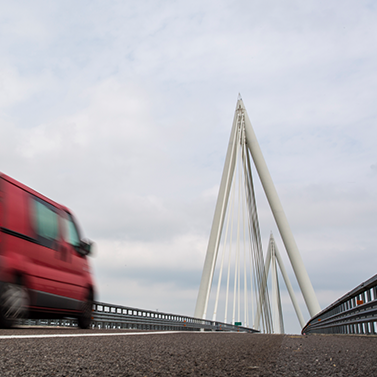 In relation to evolving mobility requirements, our company develops and/or adapts the infrastructure network in line with the agreement in place with the Directorate-General for Supervision of motorway concessionaires, under the Italian Ministry of Infrastructure and Transport.